Note: Talia has sent me pictures! I am including some of my favorites here. Click here for the entire slideshow. 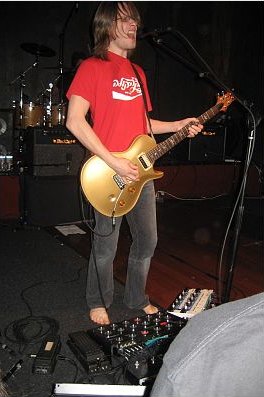 Last night, I had the honor of seeing one of Blackfield‘s seven US concerts on their tour to promote Blackfield II (reviewed at this earlier blog post). The sold-out show at the Knitting Factory, a small venue on the edge of the Hollywood Blvd. strip, was fetching tickets for up to 4 times face value. Led by Steven Wilson and Aviv Geffen, Blackfield lived up to the excitement on the street, perhaps more.

John Wesley played the opening act, a one-man band. Wesley’s music consists of whiny love song tripe, so you can safely assume that I did not enjoy it. The guitar chops were sloppy, the vocals nothing special. However, the song Thanksgiving Day was touching. A local Hollywood B-actress/singer came on stage to provide some heinous backup vocals.

Although I was largely unimpressed with this opening act, it sure beat the hell out of the typical Hate Eternal shit opening band that I have to deal with at metal shows… 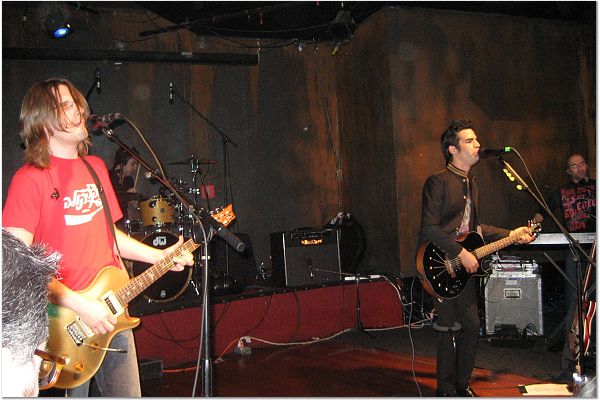 A half hour later, Blackfield drummer Tomer Z stormed the stage, and began an extended intro to Blackfield II’s intro track, Once. Right away I knew the sound setup was going to be incredible – and it was. The rest of the band came on, and went right into Once. Here’s the setlist: 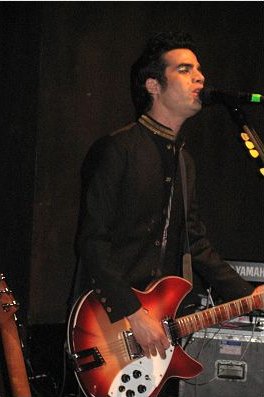 The surprises there were the playing of an incredible Alanis Morisette – Thank You cover and Once twice[1]. During the second version of Once, Blackfield wratcheted up the intensity. I’ve been to a lot of concerts, and I’ve never seen a band play the same song twice. In this case, I loved it. The setlist is also well-balanced between Blackfield and Blackfield II songs.

The best performances of the night were Blackfield, Pain, Epidemic, and the second playing of Once.

As I stated, the acoustics were absolutely perfect. On top of that, Wilson’s live vocals are more hoarse than in the studio – and it sounded incredible. I wish he’d utilize this on albums rather than hide it. Equally impressive, Aviv’s vocals are identical to that of his studio voice. I don’t think I’ve ever heard anyone do that before. As a metal fan, I must say that Wilson’s rare screams were extraoridinary, but Geffen should leave his one scream at home.

80 minutes of beautiful music and I had a blast. Now some more personal comments: 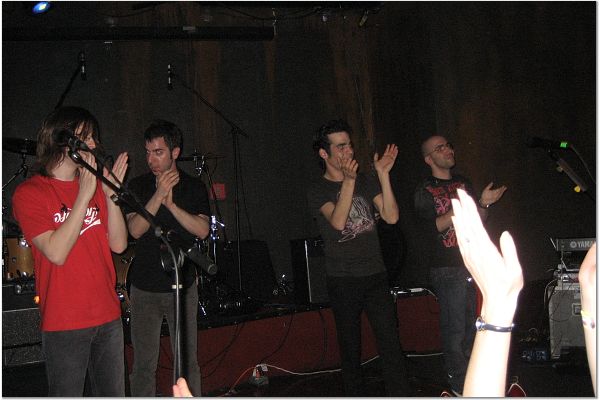 At this point, I want to conclude with two things, which most of you will probably disagree with:

An incredible night, one of the best shows I’ve been to! Good luck to all of you going to the Chicago and New York shows!

[1]I just picked up on the irony there, nice